The most prominent ethnic groups of people are Gurung, Thakali, and Managhis. Animals found here are Pika, blue sheep, and Himalayan Thar and vegetation ranges from tropical species to temperate forests of oak, beech, and rhododendron. Mustang or Lo Manthang, the desert plateau located in the upper valley of the river Kali Gandaki, and to the north of the main Himalayan range also falls in this region. The popular trekking routes of this region are Jomsom, Annapurna Circuit and Annapurna Base Camp, Annapurna foothills, Siklis, Lamjung, Dhaulagiri, Upper Mustang, and around Pokhara. The best time to visit this region for trekking and mountaineering is during spring and autumn. 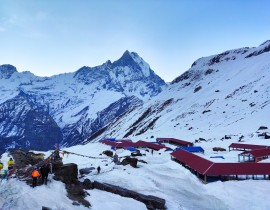 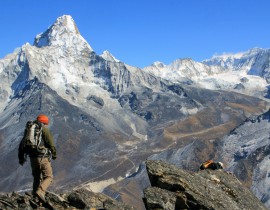 Poon Hill is located just 3190m above Ghorepani and offers a brilliant 360-degree view of the Him... 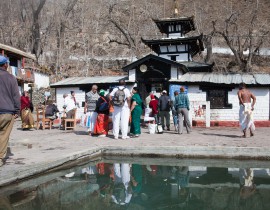 This Jomsom Muktinath Trek 18 Days special package Tour. We include facts of the trip, major attr... 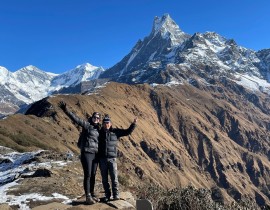 Mardi Himal This trek is a great introduction for those who have limited time in the mountains of... 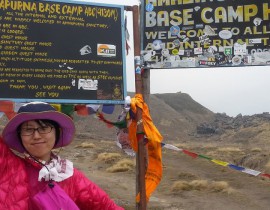 Annapurna Base Camp (ABC) trek is one of the most popular places to trek in the world its all abo... 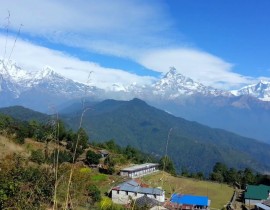 Australian Camp Trek is one of the famous and easy treks in the beautiful foothills of the Annapu... 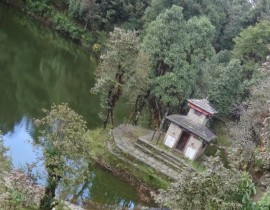 This Annapurna Panchase Trek 10 Days special package Tour. We include fact of the trip, major att... 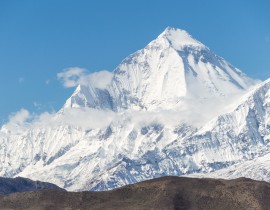 Dhaulagiri trek is one of most adventure trek in Nepal.This trek has high altitude pass like -Fre... 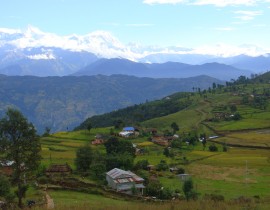 This Annapurna Panchase Trek 10 Day’s special package Tour. We include fact of the trip, ma... 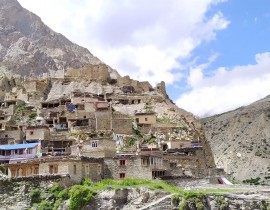 Nar-Phu valley trek is the tree line on the upper limits of cultivation, in the very north of Man...